Located on the easternmost tip of Long Island, Montauk is a popular seaside resort community. It is home to the largest commercial fishing fleet in New York state, making it a destination for recreational fishermen and coastal visitors alike. Surfers are also attracted to Montauk, due to its variety of waves, and artists for its remote geography at “The End.”

In the 1920s, entrepreneur Carl Fisher hoped to make Montauk the Miami of the North. Though his vision was never realized, Montauk remains a popular destination. A wealthy younger crowd keeps bars busy on weekends, but Montauk has traditionally been and remains family-oriented. With golfing and horseback riding, sightseeing and spa days, Montauk is the ultimate retreat.

With Montauk’s proximity to both the ocean and bays, real estate here is not for the faint of heart. Homes start at $650,000 and quickly rise to the $5 million range and beyond. Andy Warhol’s former estate sold to J. Crew CEO Mickey Drexler for $50 million in 2015. Longtime talk show host Dick Cavett’s estate, Tick Hall, with sweeping views of the ocean from its perch on a bluff, listed for $62 million. Commercial real estate is also at a premium, with resorts taking up much of the downtown waterfront real estate. 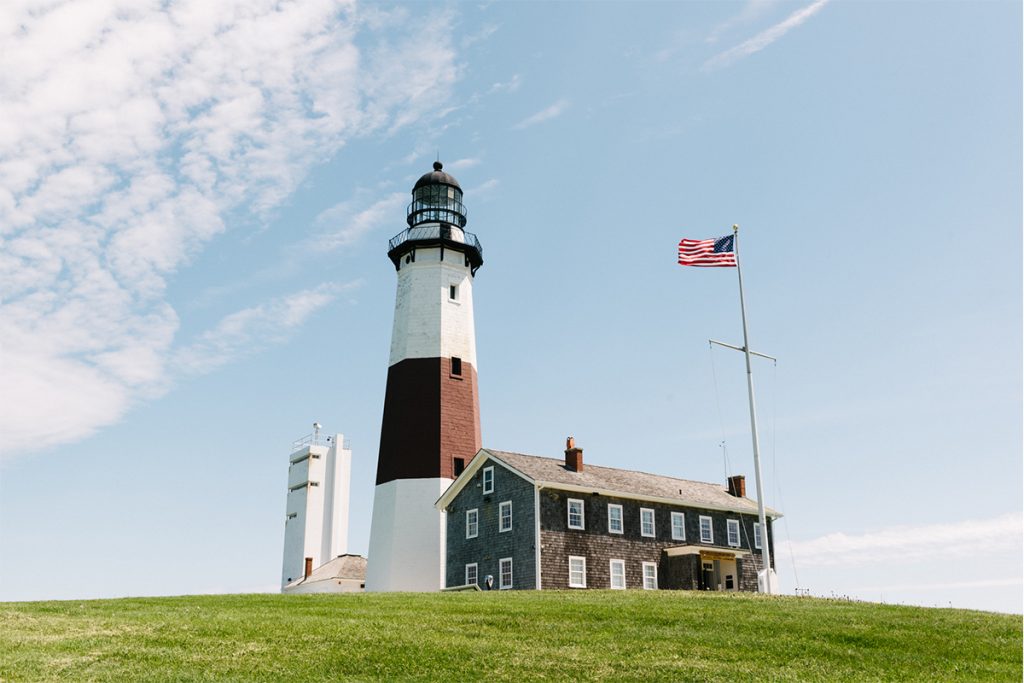 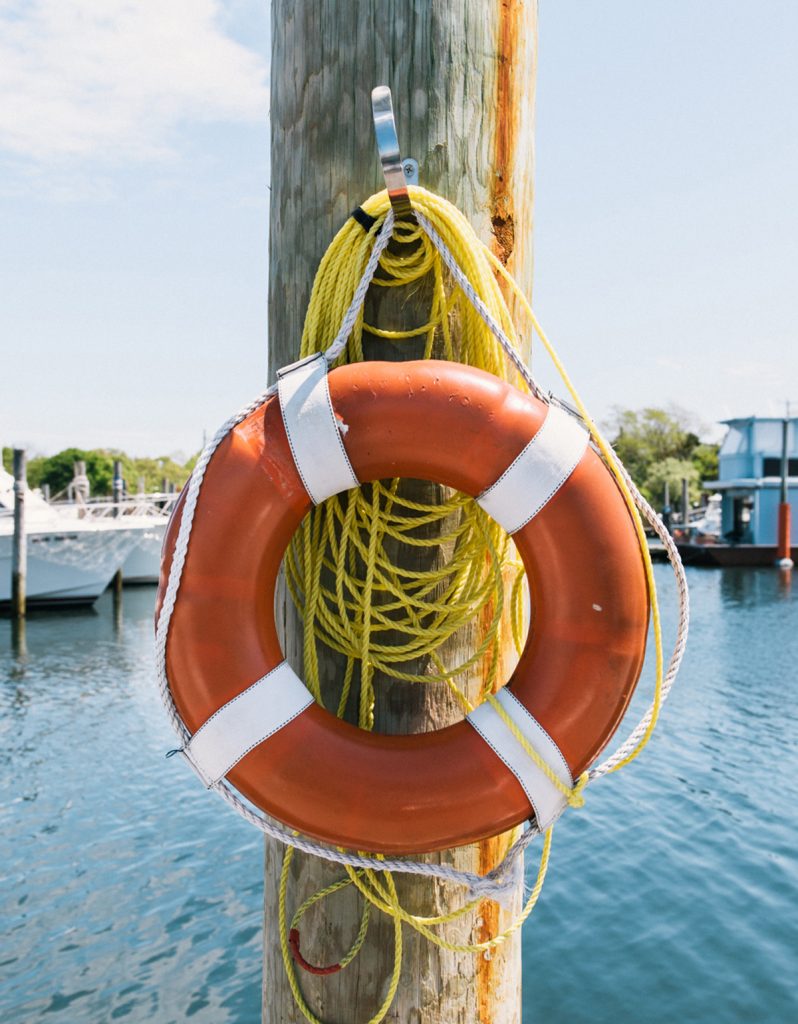 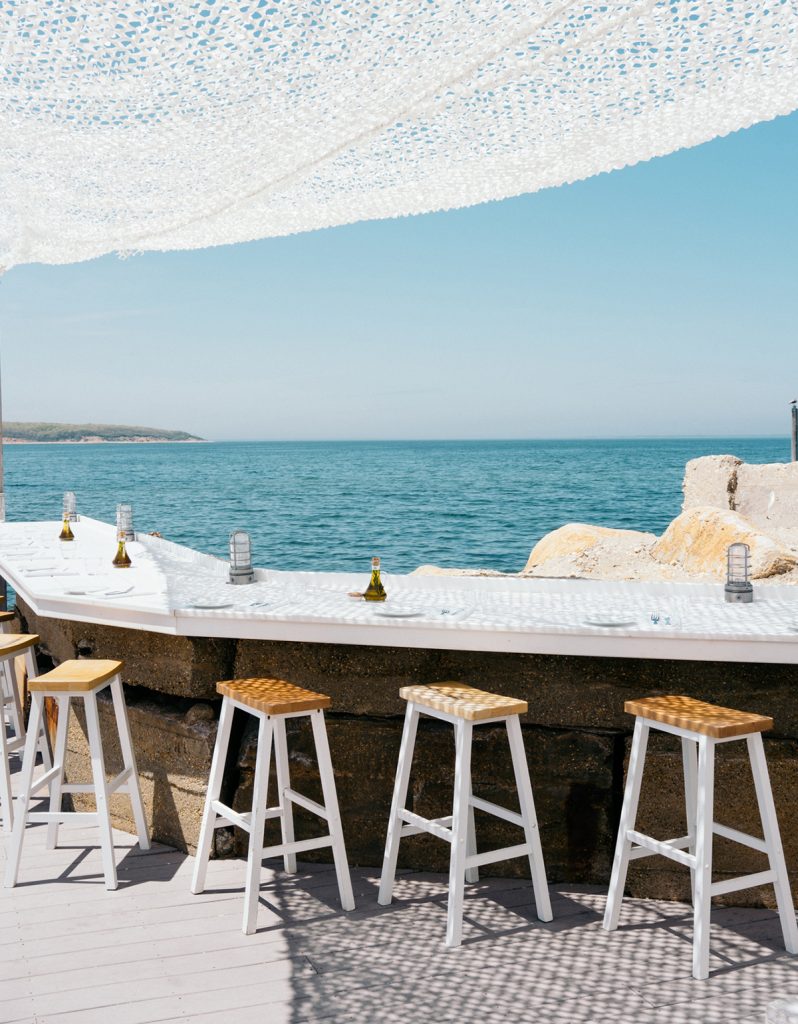 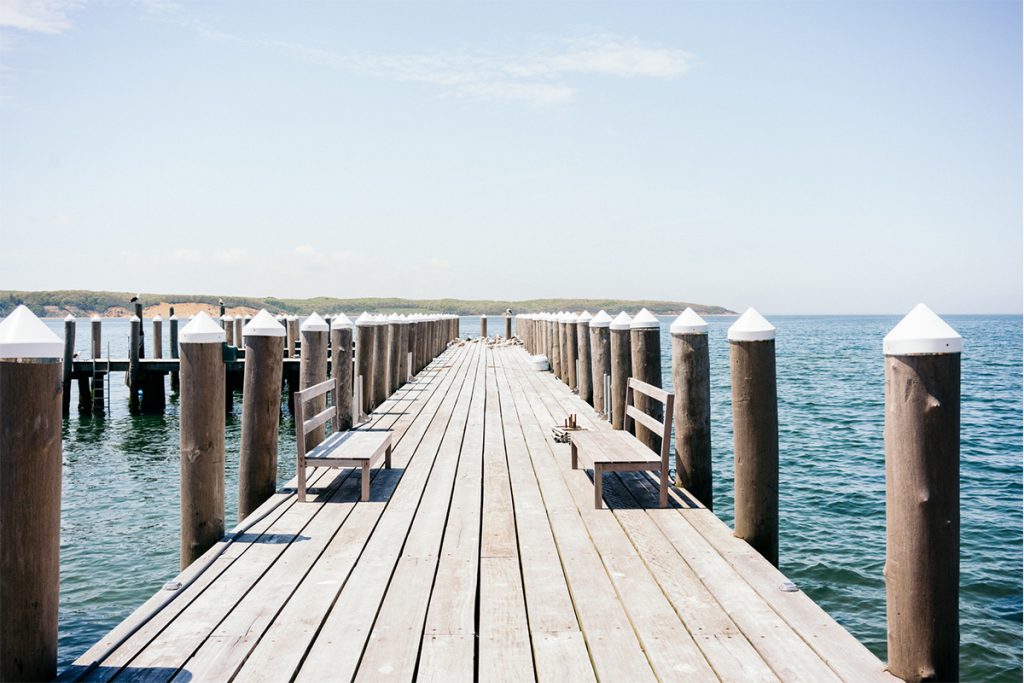 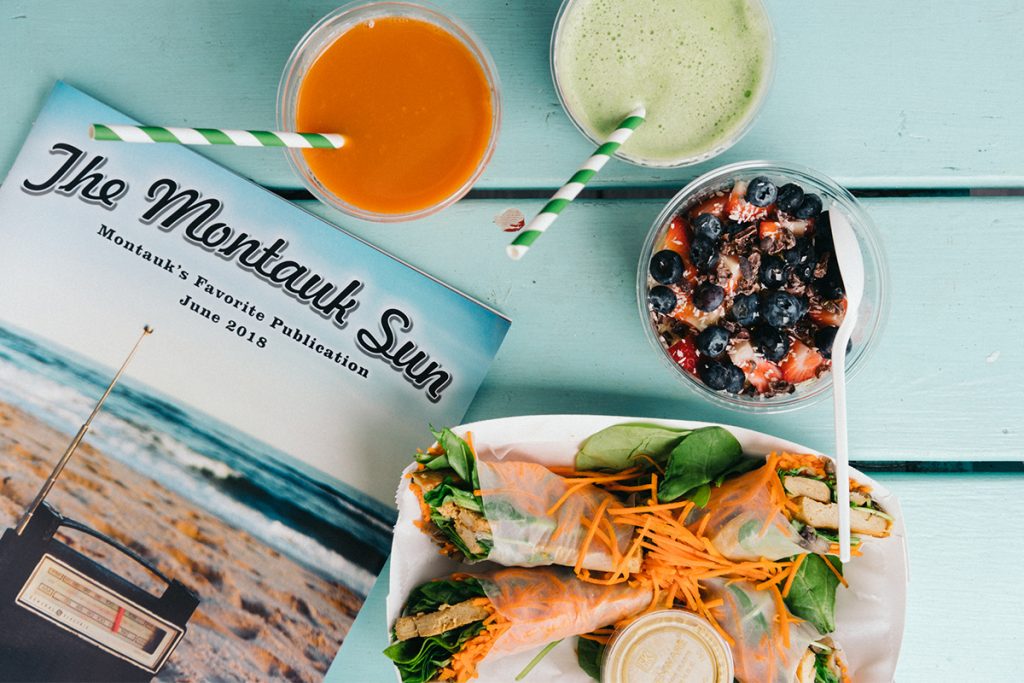 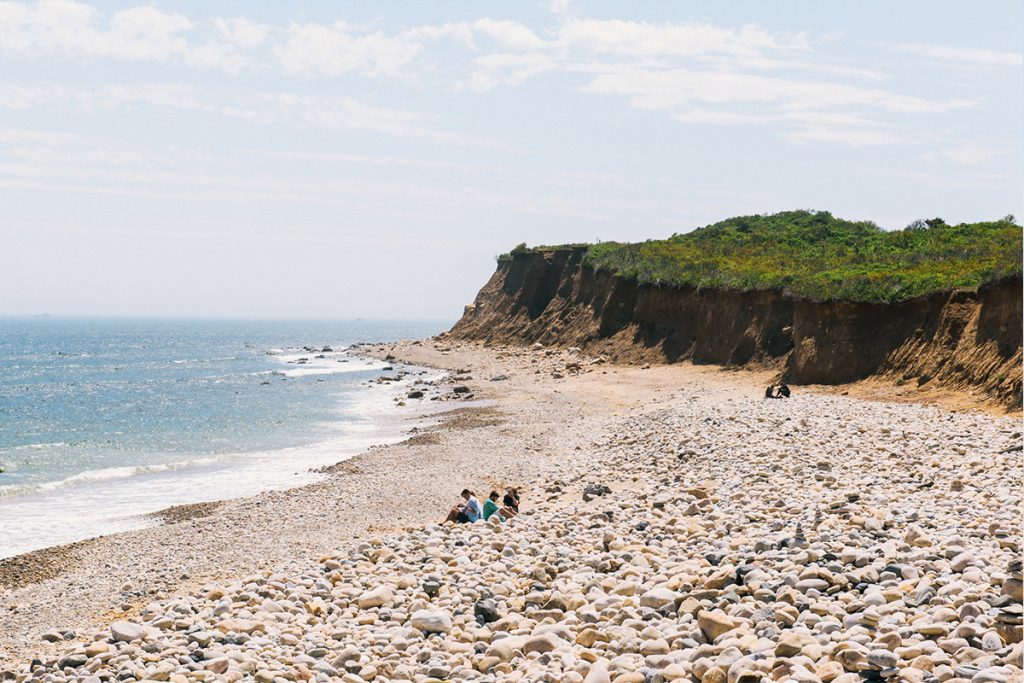 A Montauk institution, John’s is a classic breakfast spot with fluffy flapjacks and loaded omelets served in a rustic setting.

A trendy boutique hotel on Fort Pond, the Surf Lodge offers a summer concert lineup that rivals many music festivals. When the venue gets packed, music lovers paddle up in kayaks to listen in.

This casual lobster deck sports the feel of a New England seafood shack with a market concept, fresh-caught seafood and no shortage of ocean views.