A Postcard-Pretty Slice of Americana

Orient Point is a tiny, utterly charming downtown district at the absolute end of the North Fork, surrounded by the larger town of Orient.

A pristine hamlet and wide-open farmland surrounded by the sea

Orient, the easternmost town on the North Fork, shoehorns a lot into its 6.1 square miles. English settlers found Native Americans here when they arrived in 1661. A local tavern was later used as a base camp by Benedict Arnold during the American Revolutionary War. The history is still palpable. Windswept fields and stunning views still abound here. Ferry service has connected Orient Point to New England for a century, and lately takes passengers to the Foxwoods Casino in Connecticut.

Orient village has been a real estate hotspot in recent years, with properties in the compact historic district selling rapidly for top dollar. The town’s locked-in-time charm, history, and low inventory of homes often conspire to heat up prices, persuading some buyers to look further afield within the 11957 ZIP code. Single-family homes can easily run to $700K, with the best village and waterfront gems commanding well over seven figures. 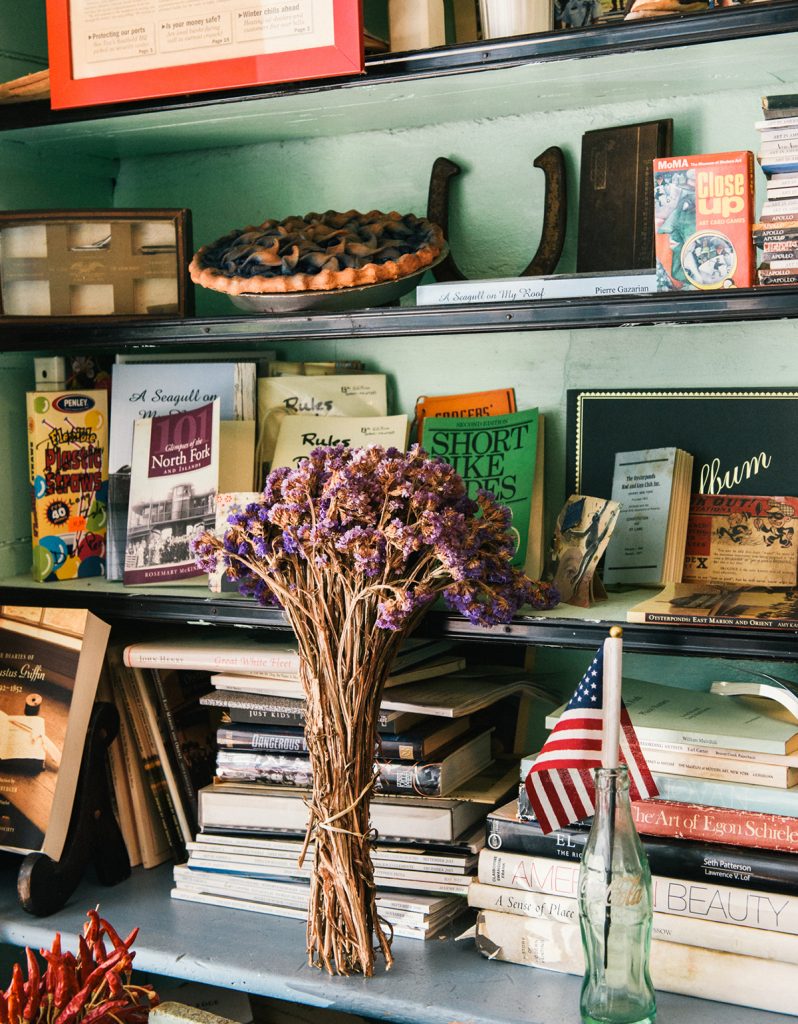 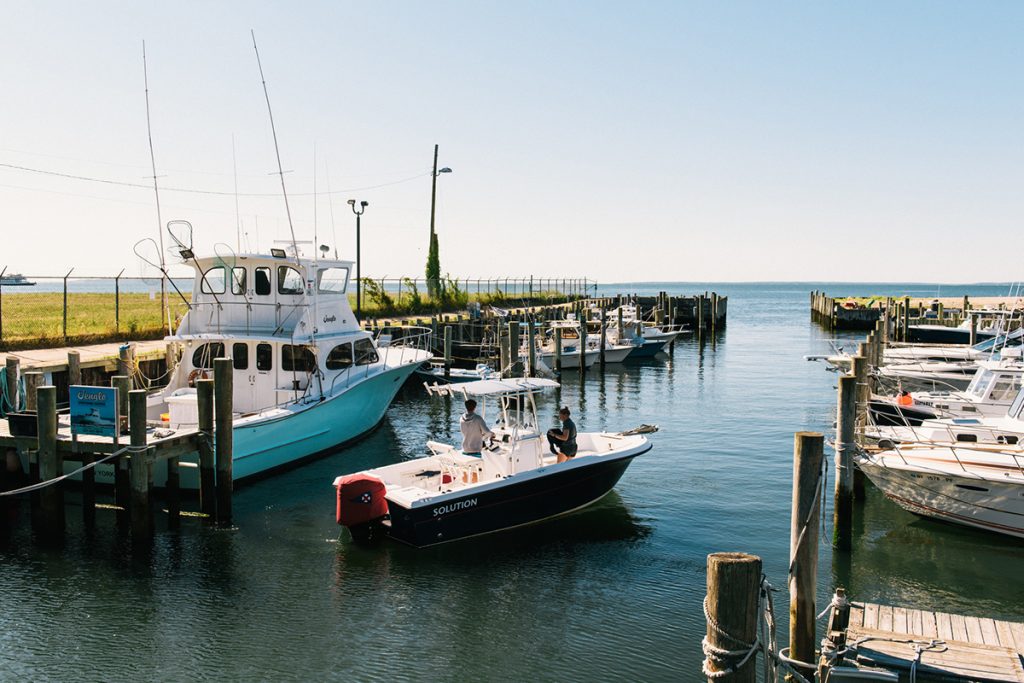 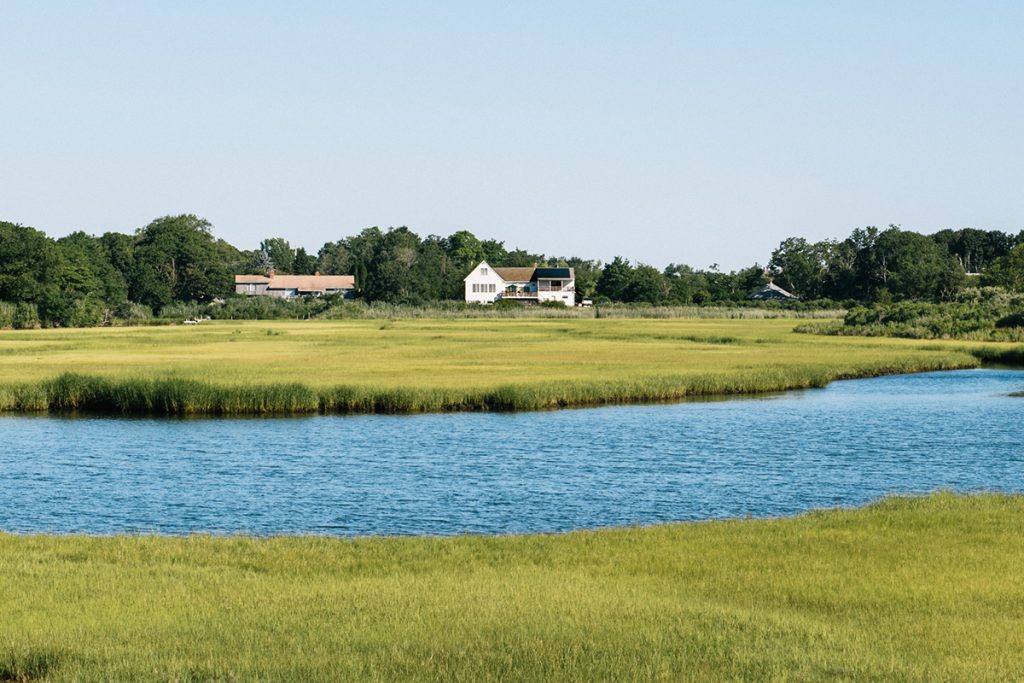 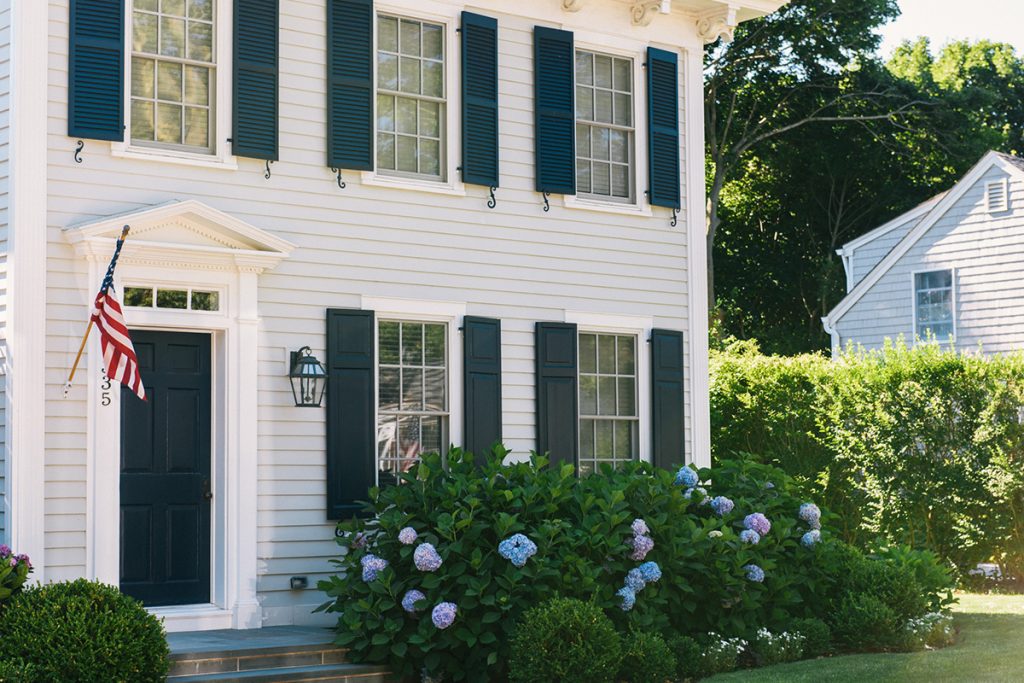 This café, grocery, and bakery combo is the social hub of Orient. Order an egg-and-bacon sandwich, sit on the porch, and chat up some locals.

Swim, picnic, comb the beach for shells, or rent a kayak on-site and explore the adjacent saltwater marsh that’s teeming with bird life.

Try Latham’s sweet corn, heirloom tomatoes, zucchini and other goods, and ask about the burlap sacks of oysters this area is known for.