This Southampton hamlet is most notable as the home of the Shinnecock Hills Golf Club, one of the oldest and most prestigious courses in the nation. It is considered a golf mecca for its pure landscape and design. Shinnecock is also home to the Shinnecock Indian Reservation, and is where painter William Merritt Chase established an art academy in the 1800s.

Golf, Shinnecock tribe and an art community dominate the area
While Shinnecock’s main attraction is the golf club where the U.S. Open has been held numerous times, the deep history of the Shinnecock tribe can be felt throughout the area. Over Labor Day weekend, the Shinnecock Reservation opens to the public for an annual powwow, and visitors can stop into smoke shops along the highway. Lesser known about the area is that painter William Merritt Chase founded a summer art academy in the late 1800s based on the plein-air schools popular in Europe. He also painted many scenes in and around Shinnecock, which can be seen at the Parrish Art Museum in Water Mill. Chase’s NYC art school later became Parsons School of Design. 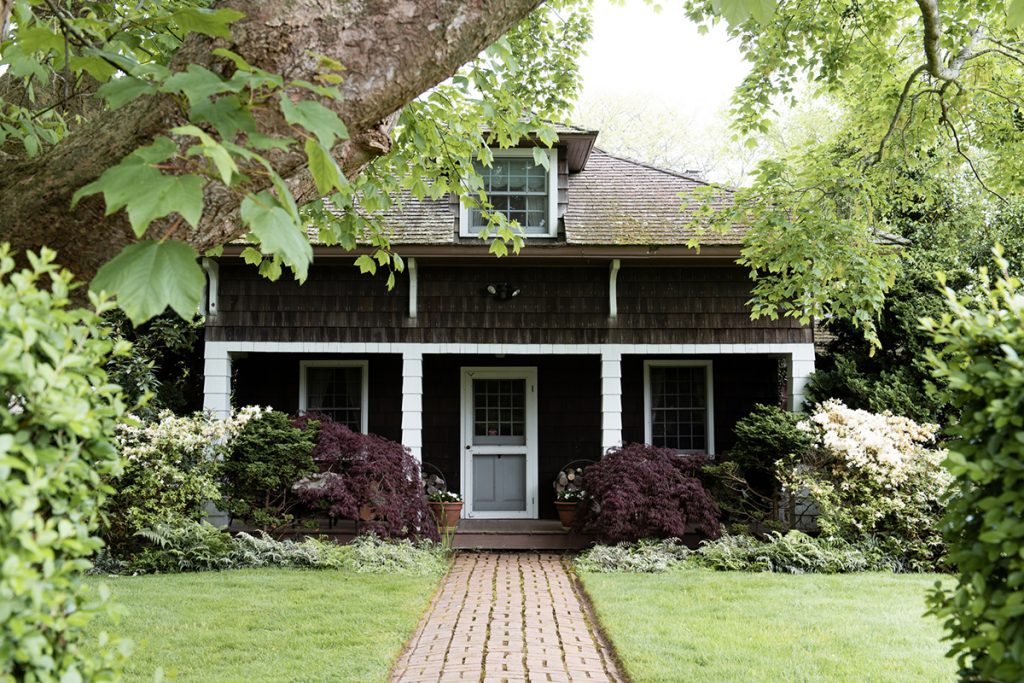 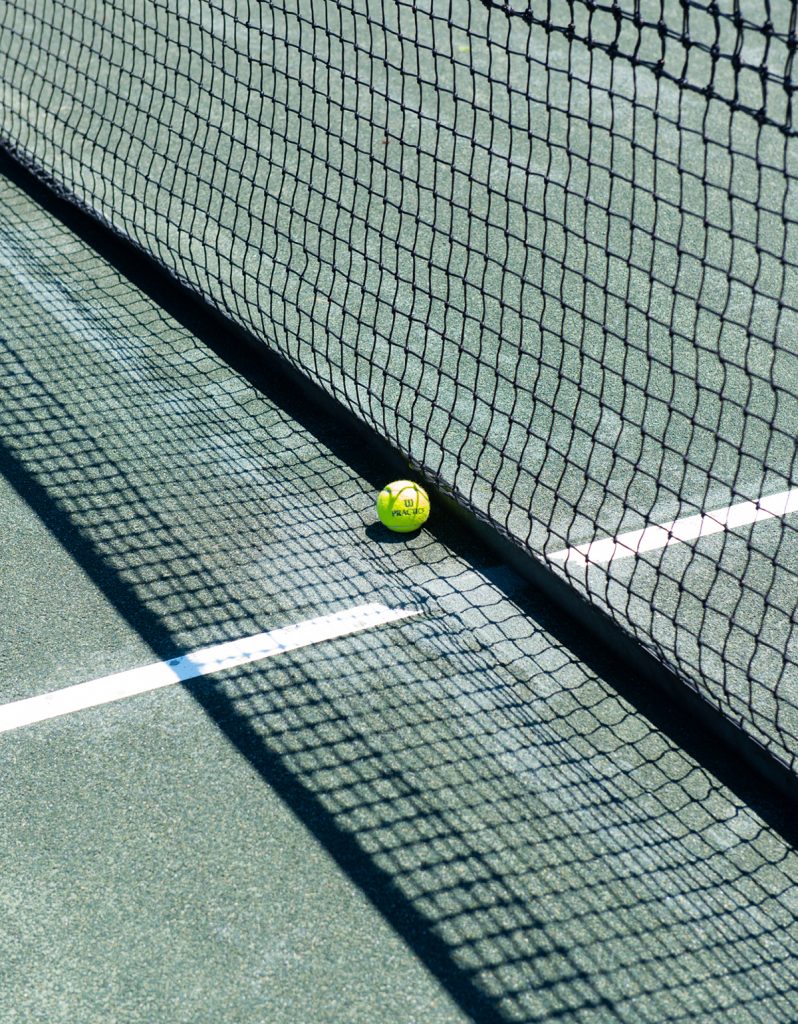 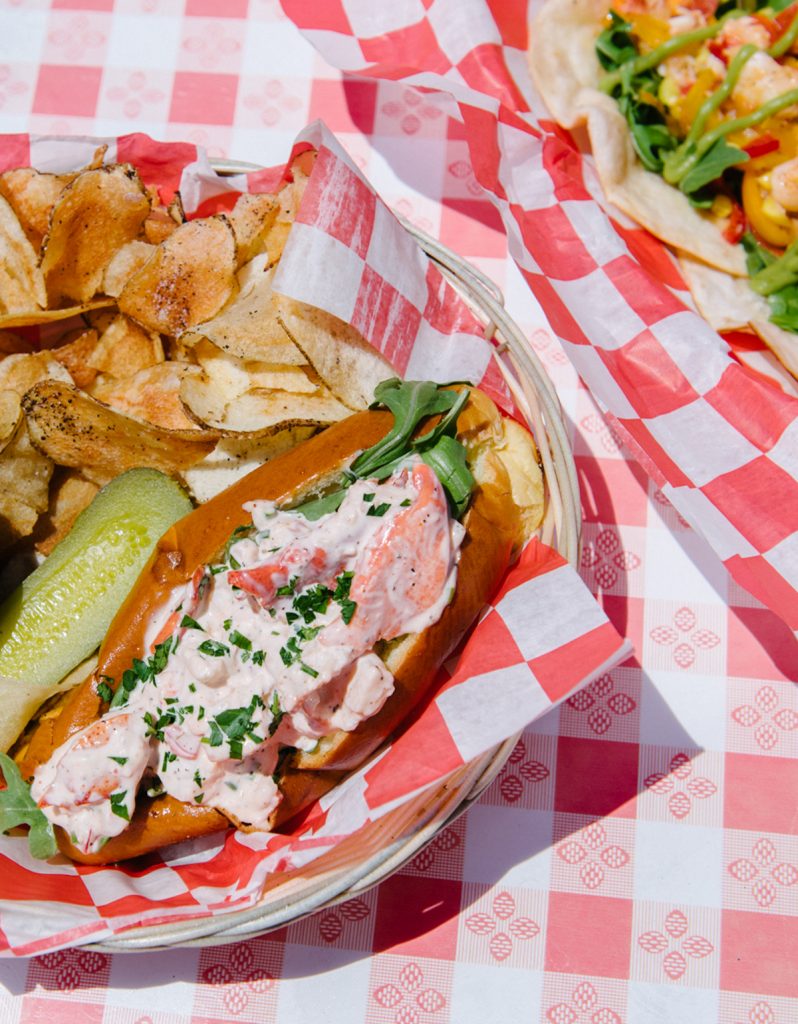 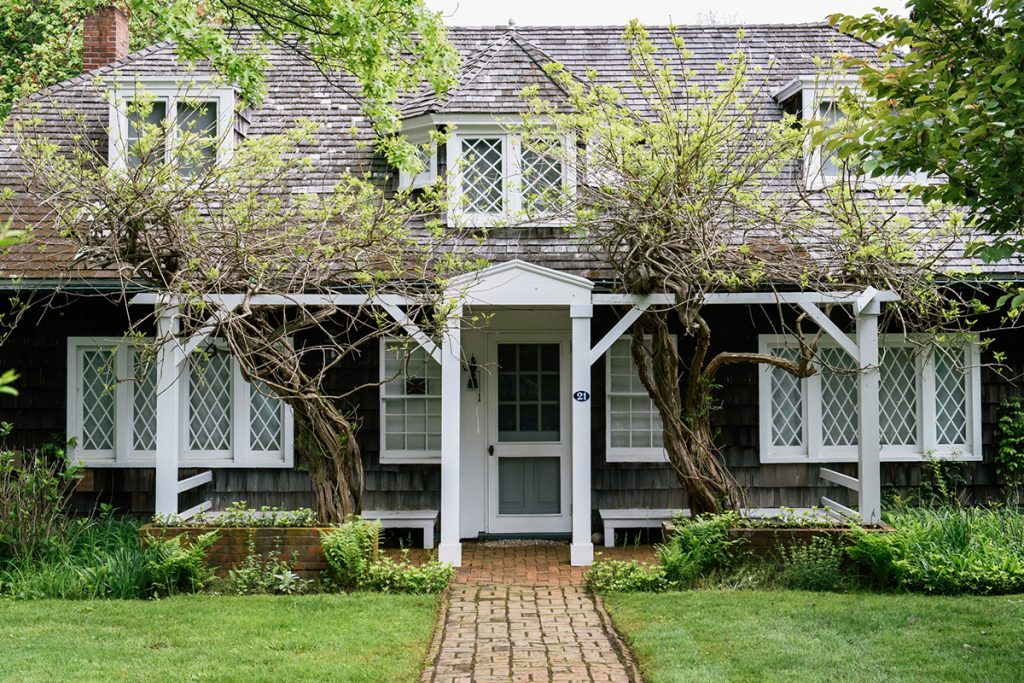 If you’re lucky enough to snag an invite, start with a round at this private club, the oldest in the country dating back to 1891. If not, you can still sneak a peek as a public road goes through the course. It is site of the U.S. Open in 2018.
MEMORIALS, PARKS

Sitting right on Lake Agawam, this park’s got a recently renovated playground area, plenty of open space, and free concerts in the summer.

As its name implies, this seafood stand churns out amazing shellfish. For lobster fanatics, the menu has both whole lobsters and loaded rolls (try them diablo style, if you dare).