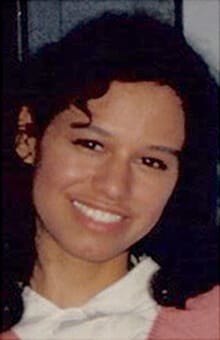 This website is dedicated to the memory of Theresa Rodriguez Khuri, a prescient and brilliant software engineer who, with her husband Nicholas, founded and developed HREO.com beginning in 1995. Theresa was the visionary entrepreneur who introduced virtually the entire Hamptons real estate industry to the internet. She was a kind and courageous human being who was always ahead of her time.

Theresa built the original HREO while suffering severely with autoimmune disease, which she developed after exposure to chemical toxins in a war zone in southern Africa in 1986. Even though her condition deteriorated to the point of completely losing use of her arms and legs, becoming legally blind and neurologically impaired, she only became more joyful and radiant, contributing as much as she could to her beloved project, HREO.com, until the day she died with grace, courage and honor on August 19th, 2012. She would be delighted to know that Zillow saw the value of her work and wished to continue her legacy. 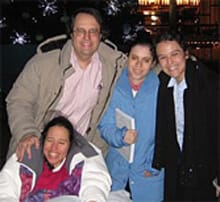 Her luminous life will be remembered by all who knew her, especially by her two daughters, to whom she dedicated so much of her love and labor. Her inspiring memory lives on with this website and in the hearts and minds of those she touched.

Many thanks to the kind and sensitive staff and management of Zillow for recognizing this unsung American hero, from the family of Theresa Rodriguez Khuri.