Ditch Plains: Everything You Need to Know About This Beloved Montauk Beach 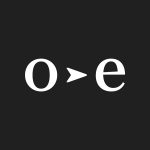 In Montauk, Ditch Plains Beach is a surf mecca. It’s a sandy beach with cliffside views and some of the best waves Long Island can offer.

Because of the iconic surf, and the fact that it’s one of the farthest points east on the island, Ditch Plains has of course become a hugely popular tourist destination.

Where Is Ditch Plains Beach?

Ditch Plains Beach is on the far southeast end of New York’s Long Island, just two miles east of Montauk village and a quick drive from anywhere in town.

One can also grab some beach grub at the Ditch Witch, a tiny shack with burritos, wraps and salads. The Ditch Witch cropped up back in 1993 and has since become a key aspect of the beach. 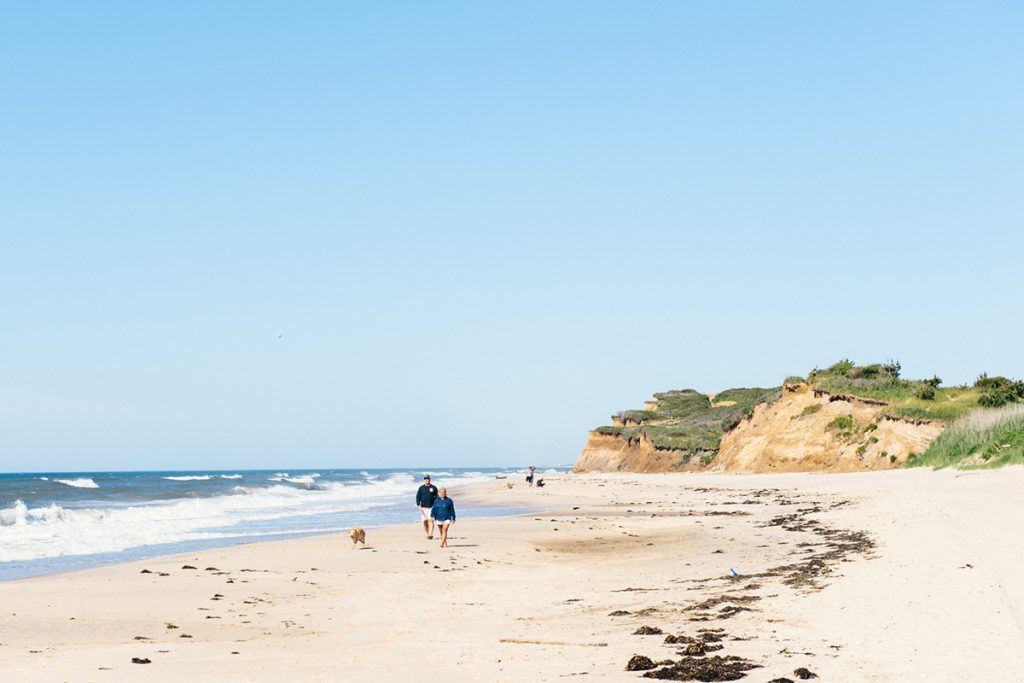 How Did Ditch Plains Beach Get Its Name?

Where does the odd name “Ditch Plains” come from? We spoke with Henry Osmers — the historian at the Montauk Lighthouse — to find out a little bit more.

According to Osmers, a deed from 1676 shows the word “Choppaughshapaughhausuck,” which was used to describe “the place where the brook opens; the ditch of outlet of Great Pond on the south.” Great Pond here refers to Lake Montauk.

In 1852, a lifesaving station appeared at the beach. By 1915, it was a U.S. Coast Guard Station and operated as such until 1956, at which time the station was decommissioned and relocated to Benson Drive, less than a mile north of the beach. Interestingly enough, that station then became a private residence and was even on the sales market last summer. The house is still available for rent.

The beach is perhaps most famous for its appeal as a surf spot. Typically, Long Island has bigger waves the farther east one goes, and with Montauk being the farthest point east on this piece of glacial residue, Ditch Plains is often praised as one of the best surf destinations on the East Coast.

“Surfing appears to have really taken off here in the mid 1960s,” Osmers tells us. “That was when the first Montauk Point Surfing Championships took place, sponsored by the Montauk Chamber of Commerce under the auspices of the Surfing East Association. The surf was considered good, with well-formed waves, although at times a little slow. Surfing East noted that the area ‘has the best potential for huge fall surfing’ because the ‘offshore water is very deep.’” 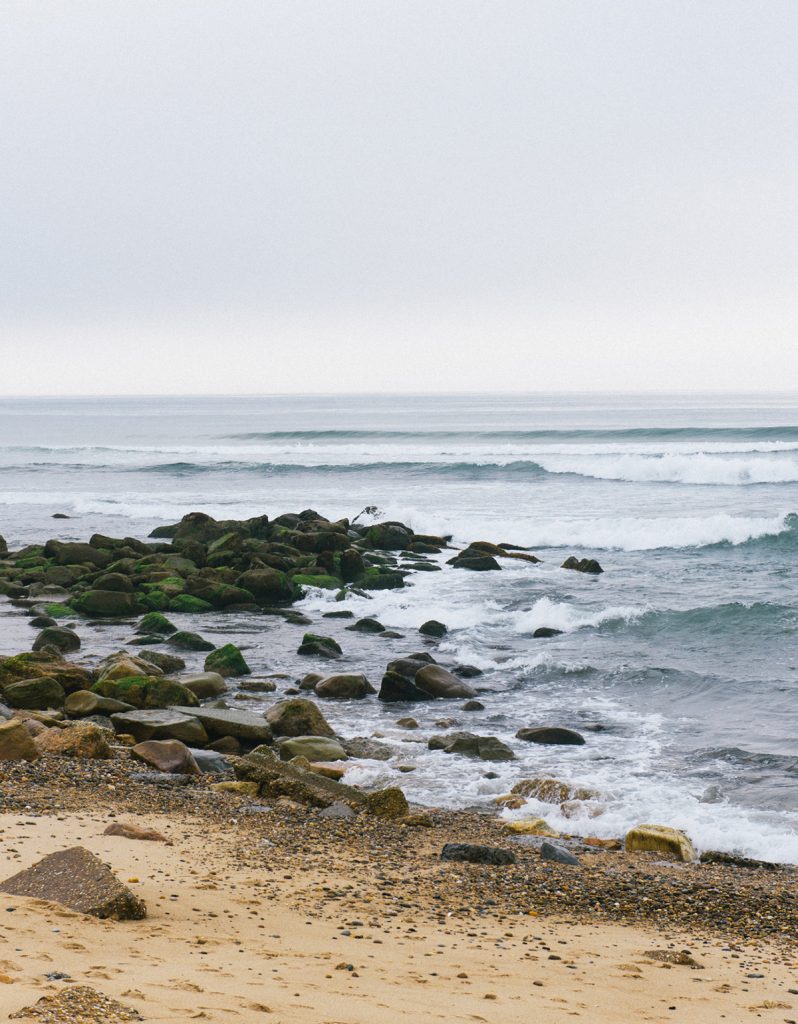 That’s still true today. While Montauk might see its biggest throngs of tourists over the summer months, fall and winter bring the hardcore surfers out east.

The Montauk Point Surfing Championships doesn’t exist anymore, but Montauk was ranked at number eight in Surfer magazine’s top surf towns back in 2009. Over the last 10 years it doesn’t seem to have gotten much recognition, however. The waves are typically a lot smaller than in other parts of the country, like Hawaii and California, and with Montauk being about a four-hour drive from the city, it’s a difficult destination to get to for many out-of-towners. But that doesn’t mean the beach doesn’t attract numerous surfers throughout the year.

When to Visit Ditch Plains Beach

There isn’t necessarily one time of the year that’s best to see Ditch Plains. “Anytime is good, depending on what you’re looking for,” Osmers says. If you are the type who likes to go to the beach only on a hot summer day, expect the crowds at Ditch Plains to be heavy.

“I like the offseason, being more of a casual, stroll-down-the-beach-kind of person,” Osmers says. “You could do this anywhere in Montauk, and my favorite spot is along the beach near the lighthouse.”
—
Inspired to find your next home on the East End? Search Out East for rental and sale properties in the Hamptons and North Fork.